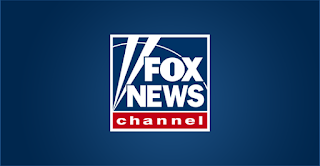 SKOPJE, North Macedonia – A leading human rights group in North Macedonia has called on the country’s authorities to prosecute the head of the country’s Muslim community for alleged hate speech, over remarks he made last month during a foundation-laying ceremony for a new mosque near the capital Skopje.
In a rare move, the Macedonian Helsinki Committee on Tuesday accused religious leader Sulejman Rexhepi of inciting “hatred, discord, and intolerance.” It quoted him as describing Macedonians as “wild animals” due to their lack of a genuine national identity.

There was no immediate reaction to the request by North Macedonia’s Interior Ministry or Rexhepi’s office./www.foxnews.com/ 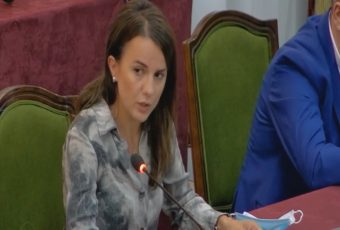 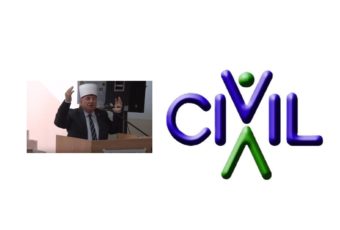 It is unacceptable that a head of a religious community, whose aim is to unite and not create discord among… 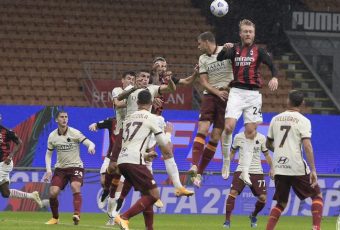