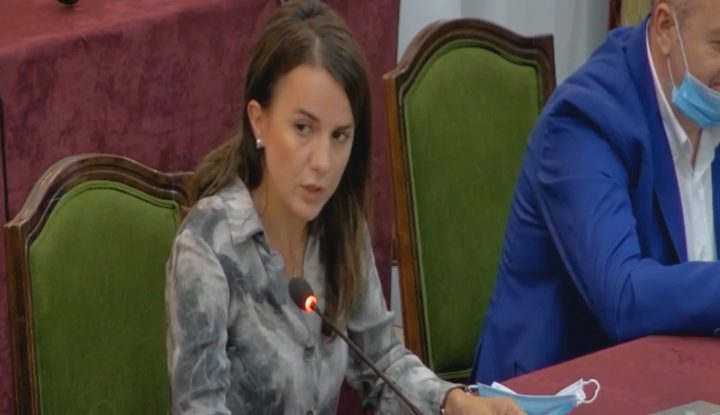 The parliamentary opposition is boycotting the meeting of the law committee where article-by-article discussions are being proposed on the proposed drafts for the open lists.

“I decide to boycott today’s session because we do not see a positive will from the majority to carry out that major reform for which we enjoy the support of the majority of Albanians today, the real opening and 100% of the lists. If the majority will continue on this path, coming with drafts which do not aim at opening the lists but at deceiving the Albanians, we will not become part of this ugly game, let them do it themselves,” said Rudina Hajdari.

“I know that many citizens are probably tired of this debate, and this is probably the purpose of the old political caste, to tire the citizens too much and then do what they have always done, to lie, but what we are doing is very important not for today, but for the next 30 years. We need to restore democracy to this country as a means to increase prosperity and develop the economy. We will not give up.” Hajdari continues.

After the boycott, the majority decided to postpone the meeting. 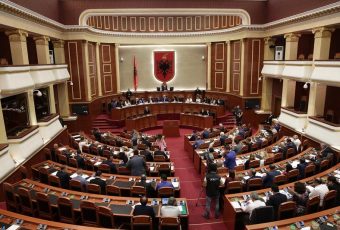 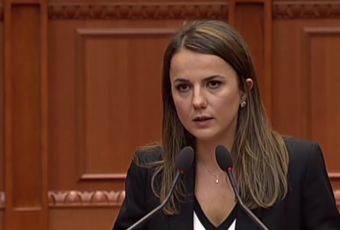 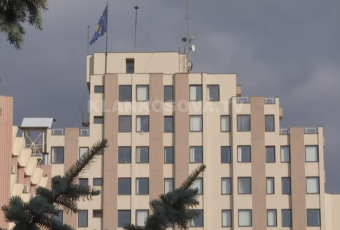