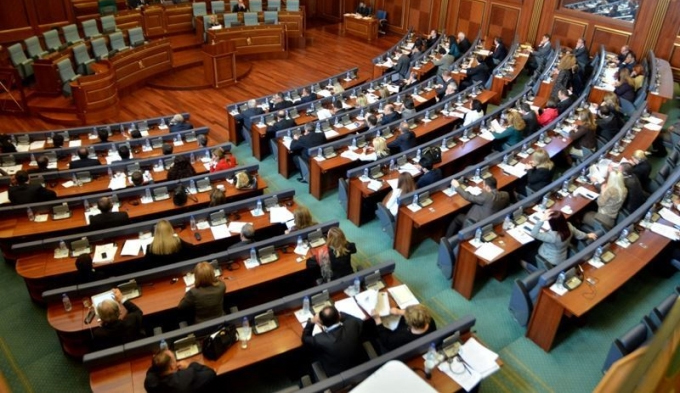 Ramush Haradinaj will now likely receive a formal mandate from the president to try to form a government.

Lawmakers in Kosovo’s new parliament broke off their first session on August 3, with no party or coalition able to establish a majority to elect a speaker or move forward on the formation of a new government.

Interim speaker Adem Mikullovci ended the proceedings and tentatively scheduled another session for 10 a.m. on August 4 after lawmakers deadlocked on a procedural measure related to nominating a new speaker.

The legislature was convening for the first time since early elections on June 11 failed to give any party a ruling majority.

A coalition headed by the Democratic Party of Kosovo (PDK), which includes the Alliance for the Future of Kosovo (AAK), won 35 percent of the June vote.

President Hashim Thaci has said that he would give Ramush Haradinaj, leader of the AAK, a formal mandate to try to form a government — despite speculation that Haradinaj may not be able to find coalition partners.

Lawmakers in the first session were tasked with electing a speaker and his deputies, opening the way for Thaci to issue the mandate.

But the process hit a roadblock when a procedural vote to allow PDK a two-hour pause to nominate a speaker was deadlocked 60-60 in the 120-seat parliament, indicating that the PDK-led coalition might not have enough support to create a majority and form a government.

Officials from the European Union and other Western institutions have expressed concerns that inconclusive June election results could plunge the country into the same constitutional crisis it faced after a 2014 vote failed to produce a clear winner, delaying the formation of a government for nine months.

But Thaci told RFE/RL on July 6 that Haradinaj had confirmed after coalition negotiations that he has enough votes from parliamentary deputies to form a government.

The 48-year-old Haradinaj has been tried and acquitted twice on war crimes charges at the International Criminal Tribunal for the former Yugoslavia in The Hague.

Haradinaj was elected Kosovo’s prime minister in 2004 but resigned after 100 days to surrender himself for trial at The Hague. He denies all charges against him.

Kosovo in 2008 declared independence from Serbia and has since been recognized by more than 110 countries worldwide, although not by Serbia or Russia. 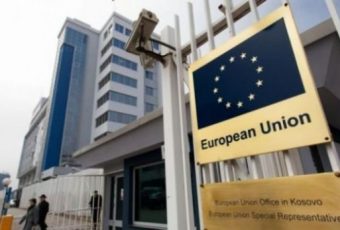 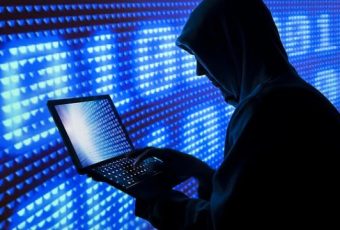 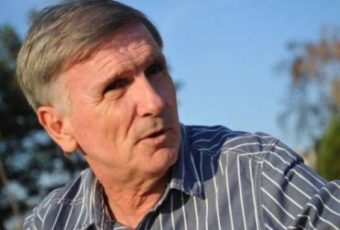