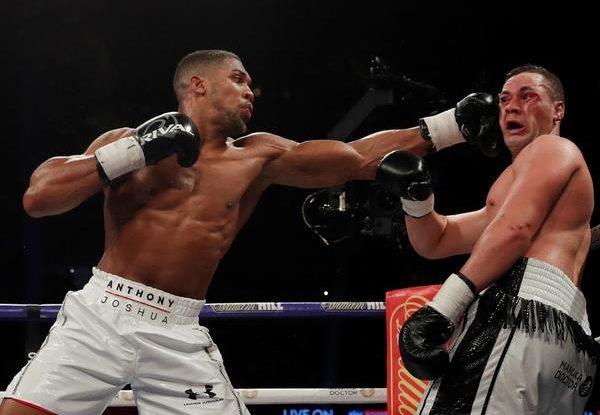 Anthony Joshua’s ascent to the summit of modern heavyweight greatness continued on Saturday night but it was more of a chess match than a war as the Londoner outpointed Joseph Parker to claim a third ‘major’ world-title belt.

For a superfight, unifying three of the four major world crowns, there were aspects of the showdown which disappointed. Not the efforts of the two young, still-developing heavyweights, but more the manner in which the battle was managed.

The refereeing was pitiful. All the inside-fighting and clinch-fighting was disallowed by referee Giuseppe Quartarone. He was appalling, constantly separating the two as if it were an amateur Olympic bout. Every time a real fight broke out, the Italian intervened. It meant as the two combatants went to work inside, they could not come apart and exchange. Instead, it was a fight contested 95 per cent at distance. 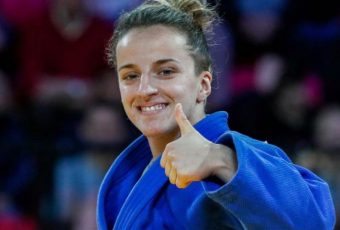 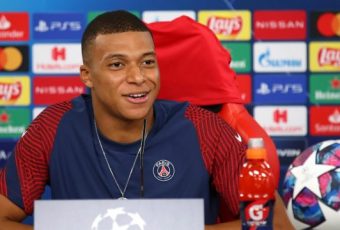 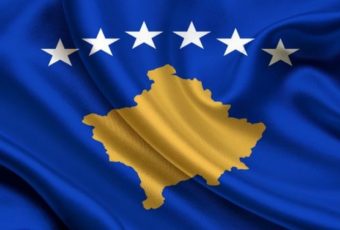